This taboo podcast from Las Vegas reaches 20,700+ listeners. Tune in and discover what so many people are hearing…

The Top 10 Most Popular Podcast Episodes: 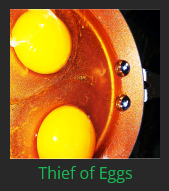 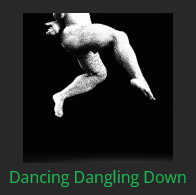 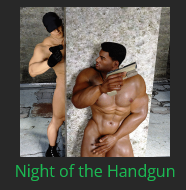 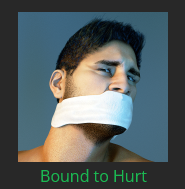 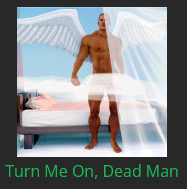 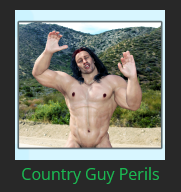 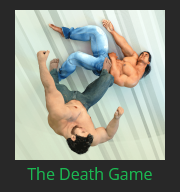 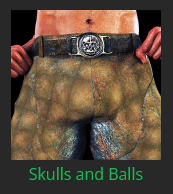 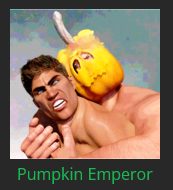 What is This Taboo Podcast from Las Vegas About?

Subjects considered taboo but truthful. In 2022 the series format expanded into narrated storytelling in the horror theme with a gay male slant. This proves to be more attractive to our audience than interviews.

Storytelling tales of fiction in the horror genre with a gay male slant. Some episodes spotlight strong women in podcasts (nonfiction) and other nonfiction subjects.

Here are representative examples of the provocative and controversial taboo topics this podcast series explores:

Listen to and Subscribe FREE Here so You Don’t Miss Any Episodes of the Taboo Tales and Truths Podcast Series: 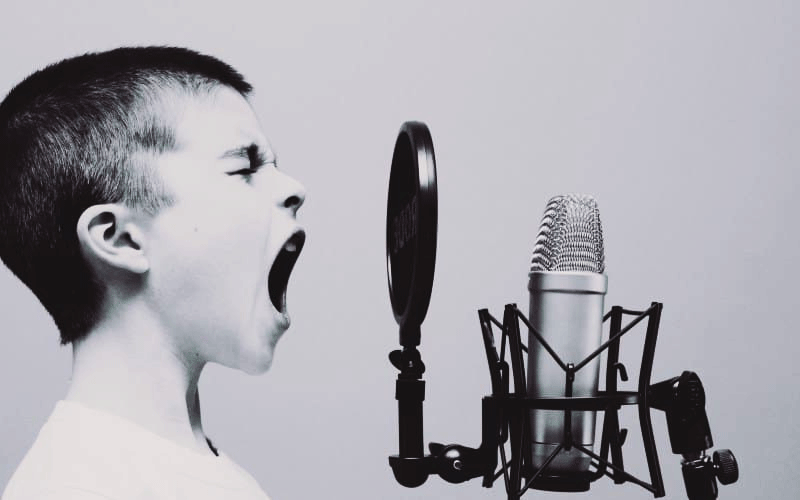 This taboo podcast from Las Vegas is marked explicit. What that means: You should not visit this website or listen to these podcasts if you happen to be under the age of 18 or if someone under the legal age is listening there with you.

The word explicit is meant to alert you clearly in advance that the words and the subject matter presented in this podcast series are intended for people who have reached legal age. The explicit language used in the episodes is understandable because of the many provocative topics explored which come from the contemporary, real world where everyday life can be quite coarse and may not always be so nice and polite.

All podcast episodes through five seasons of this series (eight episodes per season) dating back to 2021 are also available here on this website for listening. Browse the listing of all episodes sorted by provocative taboo topic.

Created and Hosted by…

Contact the guy who created and hosts this podcast series, Madeira Desouza. He is a gay male artist and storyteller in Las Vegas, Nevada. Some of you may know him by his nickname of Woody. By whatever name you may call him, you can contact him here. He is not a newcomer to creating online material and digital storytelling. He has been posting unique and compelling digital storytelling online since 1996 under the Madeira Desouza byline. Be sure to check out his large digital art gallery on DeviantArt.com.

This podcast series is named Taboo Truths and Tales and this series is made in Las Vegas, Nevada. The host, Madeira Desouza, shows empathy with his sincere questions which always reveal who the interview guests really are and how they think and feel. He is a truly authentic host (not merely some “announcer” or an “online personality” famous for being famous.) He gets genuinely engaged in his conversations with each of his guests. He comfortably shares his own points of view and rich life experiences to maximize the listeners’ enjoyment of the podcast episodes. If you would like to be considered for a spot as a phone interview guest on a future podcast episode, start here by contacting Madeira Desouza today. There also are sponsorship openings to get you and your messaging on a future podcast episode.

A few of the one-on-one interviews presented here in this podcast series originally appeared within podcast episodes he wrote and hosted elsewhere before this series was created. He updated interviews by remixing and remastering the audio content. Now those interviews dealing with society and culture in American life are appropriately collected here within the taboo category and tag.

Every podcast episode from five seasons of the “Taboo Truths and Tales” podcast series (eight episodes per season) dating back to 2021 is available here.

This Podcast Series Looks Inside the U.S. Culture Wars

Why are these particular t-words (taboo truths and tales) all in the title? A fair question.

The three t-words are used in the title because this podcast series deals with subject matter from American life considered to be taboo. Often what one person considers to be taboo is also at the exact same time considered common sense by another person.

These everyday, easy-to-see contrasts or conflicts between opposing views and beliefs and ways of thinking are commonly called culture wars.

Episodes of this podcast series deal with an individual’s perception of truths. Because of culture wars, it’s easy to find what one person considers to be acceptable and true is also at the exact same time considered unacceptable and false by another person.

This podcast series also deal with tales of fiction. Often what one person considers to be truth told honestly is also at the exact same time considered a made-up tale dressed up pretending to look like truth. The term gaslighting expresses the process of dressing up something deceptive or false to make it appear to be authentic or true.

Each of us needs to think and choose for ourselves what we perceive to be truths versus made-up tales pretending to be truth because of culture wars in American life today blurring the distinction between the two and because gaslighting is so common in our everyday life today.

Certain episodes of this series present taboo tales in the form of a narrated story (clearly designated as works of fiction and not to be confused with real life) which each examine controversial and provocative subjects and themes.

You see and hear examples of culture wars all around you every day even if you never use that particular phrase at all. Culture wars never require any declaration of warfare by one opponent against another. This is because opposing beliefs and values within any culture so readily promote polarized groups of people in society. It is not wise to expect to see an end to culture wars or to change someone successfully from one side to the other. Episodes of this podcast series dig deep into particular examples and outcomes of culture wars. You can find a clear-cut example of opposing sides in the American culture wars here in this blog post without leaving this website. Your comments are welcome at the bottom of all podcast episode pages and blog post pages at this website.