The Ballad of Don and Yoko 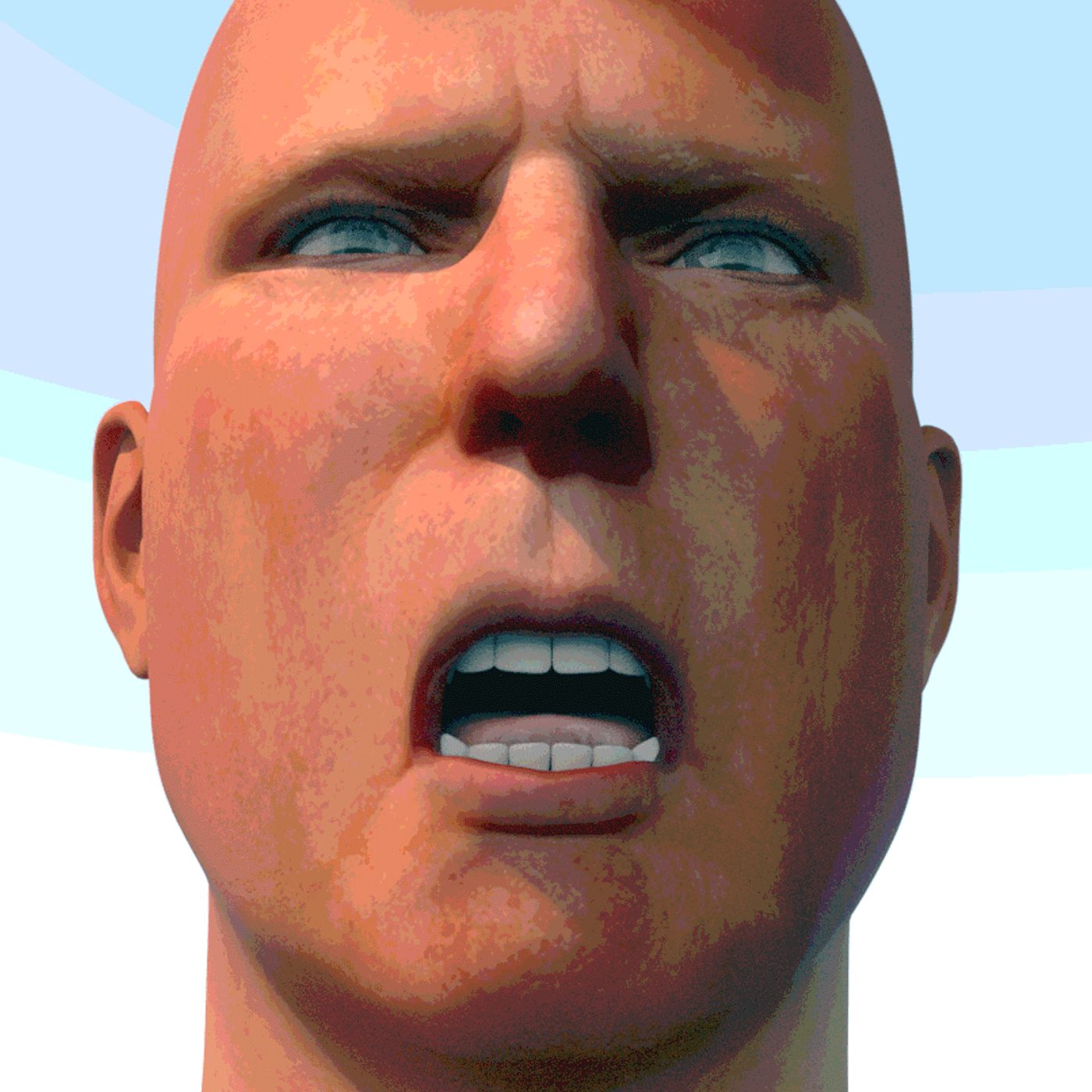 This podcast episode title is a deliberate, sarcastic play on words given The Beatles’ 1969 hit single, “The Ballad of John and Yoko” written by John Lennon in Paris while he was honeymooning with his new wife, Yoko Ono.

In this podcast episode a comparison is drawn between Donald Trump—shown to be successful using performance politics—and Yoko Ono, who is successful using performance art. This controversial one-hour commentary takes a detailed look at Trump through the lens of his public communications which sometimes make contentious use of deliberate cruelty, disparagement and humiliation of his opponents. S04E05 (57 minutes, 27 seconds.)

"The Ballad of Don and Yoko" Full Transcript

In the contemporary world of art, there is a genre of artistic expression known as performance art. This phrase explains specific behaviors and the uses of a person’s voice and outward appearance and behavior intended to be viewed as a performance by an artist rather than real life everyday behaviors or the typical real-world appearances of individuals that we all see each day. One example of the performance art genre is the longstanding work of Yoko in New York City. She was married to John Lennon for eleven years. Perhaps Yoko gained notoriety by using her voice in ways that resemble a person screaming and shouting, not using words, making sounds with her voice, and to which the fans of Yoko Ono describe as her performance art.

This podcast episode focuses in on someone else from New York City, not Yoko Ono. This podcast episode digs deep into taboo truths and what may or may not pass for truth versus fiction. This podcast spends time on the subject of how Donald Trump communicates and the various observable ways in which his public behaviors represent Trump and those who pay attention to him. In all honesty, this podcast episode is not another discussion of partisan politics or which political party is best for America.

This podcast episode looks at Donald Trump, a well-known public figure through the lens of his communications and especially his rhetoric and how all that messaging from a well-known celebrity blends together with his observable public behaviors. It is observable how Trump performs, you might say, or acts whenever he appears in public or whenever he delivers public communications verbally or through social media. This is quote unquote performing or acting as actors do when they’re on camera versus when their actions and their words are not being preserved.

We should accept that what Trump communicates and how he behaves while in the public arena may not be how Donald John Trump, the actual and real person, genuinely is in his everyday life, whenever his actions and his words are not being preserved. You would be very wise to consider what you see in Trump when he communicates and how he behaves in public settings rightfully as an example of so-called performance politics.

If this needed to be given a classic rock and roll song title, well, the only choice is “The Ballad of Don and Yoko.”

These links are to resources which can help you think for yourself: